History of the Coloured Horse 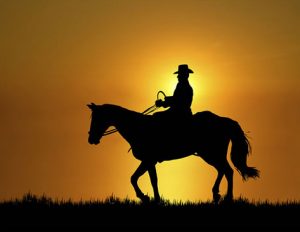 The popularity of the coloured horse in America has played a big part in their revival in Europe.

When Columbus (re) discovered the New World, there were no horses there. This is strange, for horses were abundant in North and South America over ten thousand years ago.

Why these animals became extinct in still a puzzling question.

Like all other horses, Paint or Coloured Horses arrived in America in two general ways. The first, and most significant, was by way of the Spanish conquistadors. The second was through importations from England.
The first recorded arrival of the coloured horse to the new world was made in 1519 with Hernando Cortes – the Spanish explorer who conquered Mexico.

As settlement spread to North America the Indians (by trading and stealing them!) adapted themselves easily to the horse. Because they had an eye for anything bright or colourful, the Indians sought out the painted horse.

To them the horse was more than a war horse or a means of travel. He was a medium of exchange and a status symbol.

The Paint Horse has always been associated with the Indian in legends, stories and songs. At the siege of the Alamo, at the Fetterman massacre, at the Battle of the Little Big Horn, the Paint Horse was there.

Those who rode one, owned one, or worked one knew that most Paint Horses possessed action as quick as any horse of their time. They were willing to give credit where credit was due.

By 1700 the sport of horse racing was well established and had spread throughout Maryland, Virginia, and the Carolinas.

In the beginning “short” races for distances up to a quarter-mile (origin of the “quarter horse”) were popular among the plantation owners and backwoods settlers. But as thoroughbred horses entered the American scene, longer courses were laid out in major racing centers for racing “pedigreed” horses and the importation of Coloured horses diminished.

By the nineteenth and early twentieth century’s vast herds of wild horses roamed the western deserts and plains.

Although the wild horses of America were not of the unrestrainable character as the truly wild horses of Europe and Asia, they ranged freely in great numbers and could be claimed by anyone willing to attempt their capture.

By this time the Paint Horse could have suffered a serious decline in western America similar to that of the mustang, had it not been for a new form of entertainment involving horses that began in 1883– the wild-West shows.

These shows were designed to present to the American people the highlights and excitement of western life. The Paint Horse added a touch of brilliance to these colourful affairs.

When the shows faded in the 1920’s, one of the most spirited of American sports, the rodeo, came into national prominence and the popularity of the coloured horse was reaffirmed 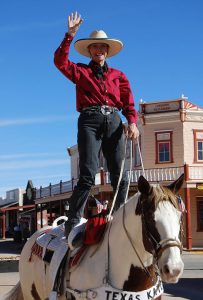 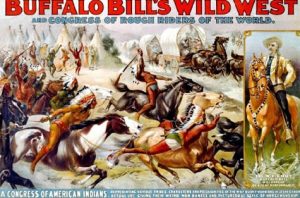 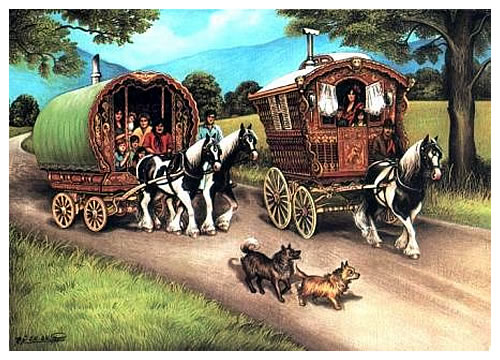 The traditional coloured horse of Ireland and Britain is probably the Vanner and its smaller version, the coloured cob (or Tinker, as the Germans call it). These were the original “Traveler’s” (Gypsy) horses. 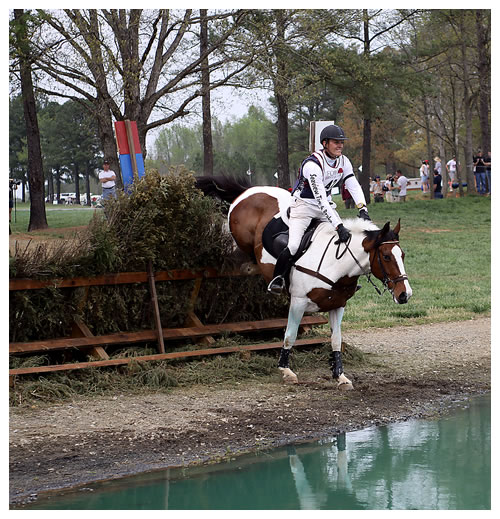 In Ireland in the late 1960’s early 70’s the biggest collection of these horses were used to pull Gypsy caravans earning their living pulling tourists around the country side.

These heavier types have for years been crossed to Thoroughbred mares. The best have the substance of a good middleweight hunter, plenty of movement and jump from the TB, plus an amenable temperament and plenty of good bone from the Vanner. If you cross such an animal with a TB again you end up with Eventers and all round Sports Horses which are becoming increasingly popular. 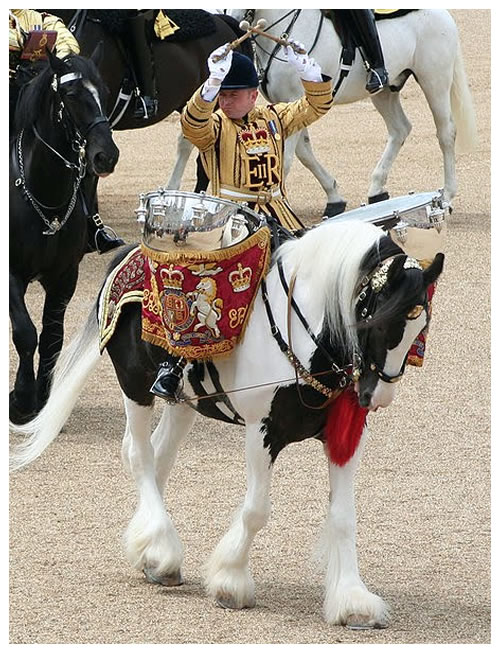 The Coloured / Paint / Piebald or Skewbald – whatever you choose to call them, have deservedly gained a new recognition for their terrific action, strength, and athletic ability. They are now a very popular and sought after breed here in Ireland, Britain, Continental Europe and Scandinavia.